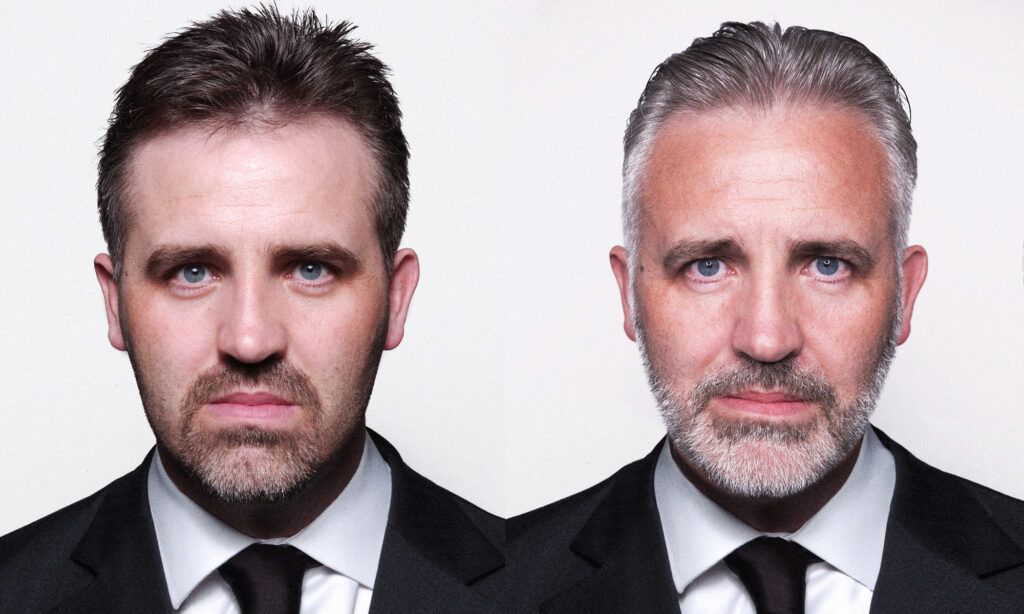 I’ve seen many changes in the media industry in 20 years in London.

I am both a Videographer & Photographer with many years of experience capturing media. I have worked hard to stay current with media trends and look forward to meeting you and helping you with your project.

Here is a little personal history behind me and what brings me here…..

Yes, my real name not made up to sound cool or arty. I couldn’t spell it properly myself till I was about 12! Comes from Guernsey where I grew up and left when I was 15. Most people just call me Andy.

My introduction to photography was when I was ten years old and my school had for the last week of a summer term a creative class and I was stuck one for photography with a group of 20 other kids. Olympus Trip cameras were shoved into our hands with a roll of Ilford FP4 black and white film and told to go out and shoot and DONT open the back of the camera!

I knew NOTHING about photography and so just randomly shot photos around the school. However, after the first roll of film was processed and a contact print was produced the teacher asked who shot this? I checked and it was mine! OK, what had I done wrong? As it turns out they had ended up being a cracking set of photos and he was full of praise! Never having been good at anything at school I was immediately hooked, weeks later I was running the school darkroom!

I left school at 15 and as there weren’t many opportunities to do photography I ended up working with an architect for a time and got bored, I then got into the print industry and after a short time, I got bored. So when I was offered the opportunity to travel in the 90s I took the chance and left the UK and spent a few years on the road traveling learning my skills visiting as many places as I could with a camera over my shoulder. Somehow I never got bored!

In the mid-90s I got to shoot with one of the first professional Digital Nikon/Kodak E2N hybrid cameras being the first professional digital camera available on the market. Being able to view the images immediately bypassing the wet process I knew this was my direction. It was to take another 5 years until the world was ready for full digital and being ahead of the game I was one of the first photographers in London to be published purely from digital camera files with a six-page spread.

A good director must be a good communicator, negotiator, diplomat, and somebody who is supposed to stay calm when the shoot is all going wrong and models are scrapping!

I don’t like lots of unnecessary people on set as I know what I’m doing. I know my cameras, lighting, and both photo and video tech so why have lots of assistants doing that for me getting in the way!

Also, I’m, not a fan of shooting tethered, it simply takes away the energy from the shoot and distracts the subject from the directions I’m trying to give! Often when tethering the client sees the shot they like they then always want you to shoot more so wasting time and money by overshooting. You’ve got the shot in the can so why shoot more!!! I’ve never been able to figure that one out.

My studio “PoutStudios” established in central London in 2003 and is a stone throw away from St Paul’s cathedral. It’s always busy with people. It’s my personal workspace where I collect my various lights and props gathered from over the years from different shoots.

Having shot everything from PR, celebrity weddings, portraits, magazine spreads, adventure trips to hanging out of helicopters to get “that” shot has left me in the good running to cater for most surprises. I like the challenge and find by not just restricting myself to just one kind of photography I’m very experienced in catering for most events and photographic challenges thrown in my direction.